The people crave street justice. And so does the Prosecutor General 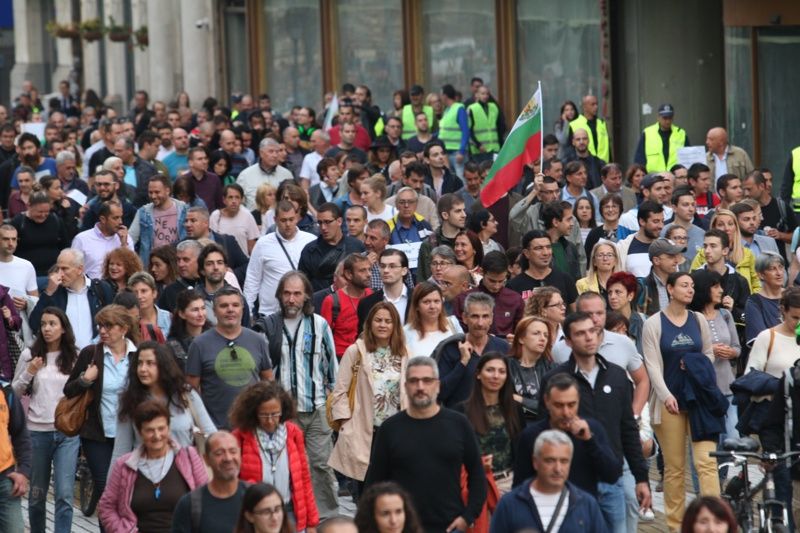 The Bulgarian court of appeals granted the Australian Jock Palfreeman parole on September 22. He was serving a 20-year sentence in Sofia, after the court found him guilty of the murder of Andrey Monov back in 2009. Monov died by stab wounds after taking part in a street fight. Palfreeman got into a fight with Monov and friends of his and carried the knife, which inflicted the fatal wounds. Palfreeman maintained that he saw a Roma being attacked by skinheads, and that this was the reason he got into the fight. The court did not take into account – it seems – these facts, and sentenced the defendant for 20 years in prison.

For the last ten years Palfreeman has managed to graduate university with high marks, learned Bulgarian, both volunteered and worked at the prison, sued Bulgaria several times for rights’ violations in the European Court for Human Rights and established an association dedicated to the protection and advocacy for prisoners’ rights. By any measure, including the state’s, Palfreeman has been a more than exemplary inmate. This is well documented in his file and no relevant institution has argued these facts.

The Bulgarian court grants parole fairly regularly and it is hardly newsworthy. The procedure is sound, a panel of judges reviews requests, proceeds, rules and motivates its decisions. The case with Palfreeman’s parole, however, quickly launched an avalanche of protest and dismay. The Prosecutor General, who has redesigned the Prosecutor’s Office to a politically driven powerhouse, whose main goal is to carry out smear campaigns and declare guilt without trial took on the opportunity and asked for the court to revise the ruling. To clarify, the ‘opportunity’ is a PR one, as most of anything coming out of the Prosecutor’s Office lately.

Palfreeman got his parole at a rather sensitive time. Current Prosecutor General Sotir Tsatsarov’s term is ending and his pick for successor – although running unopposed for the post – has caused a grave backlash from the Bulgarian public and near-weekly protests. The Prosecutor’s Office is out on a PR campaign to paint Geshev as being on the side of justice vs “criminals” and “oligarchs”. A number of Bulgarian institutions and persons issue letters of support every other day: from a university dean to heads of the police, to professors at the Bulgarian Academy of Sciences, coincidently most of them former secret police operatives. The prime directive for Geshev’s candidacy is to take his brutal and often unlawful approach to his job and spin the discontent at him as fear of his just-ness and willingness to lock up criminals.

As a foreigner Palfreeman is already seen as an enemy in xenophobic Bulgaria. A Bulgarian died at his hand. This in of itself is enough material for Palfreeman to carry mythical guilt. It is a guilt beyond the law and the modern state, it touches on many Bulgarians’ most primal instincts, coupled with a profound illiteracy regarding basic concepts of democracy and rule of law. A hypothetical – even – that a Roma person was attacked by skinheads and a third party came to the rescue of the former in the Bulgarian context is not unbelievable: it is – to Bulgarians’ collective shame – utterly irrelevant.

Granting Palfreeman parole would inevitably have caused uproar from certain (significant) chunks of the Bulgarian public. These are mostly far-right-wingers: nationalists – both moderate and radical, neo Nazis, lesser xenophobes and conventional racists (most of everyone). But when PM Boyko Borissov, the Prosecutor General and a handful of other high-ranking public officials demonstrated – be it not always bluntly – disapproval with the court’s decision, the call for reversal and backlash at the court – and the panel of judges who ruled in particular – came to a boiling point.

Both Tsatsarov’s move to return the case to court, and the implied disagreement from the highest figure in the executive branch have two goals: one, to posit themselves firmly on the right side of ‘truth’ according to the people. One government-friendly outlet published an editorial entitled “Kill Bulgarians – [one of the judges who approved the parole] Kapakchiev to the rescue”. The whole of the panel of three judges has been subjected to astonishing array of insults and verbal attacks. The second goal is to smear the judges in the case, who coincidently oppose the way the Prosecutor’s Office has been captured by political and mafia interests and push for justice reform. Both seem to have been designed to play into Geshev’s image-building as a protector against the bad guys.

But maybe they overdid it this time. Again.

In an unprecedented move, 292 judges from across the country issued a joint declaration, requesting politicians to abstain from attacking the court’s decision regarding the Palfreeman case in public. The judges argue the comments – which between government officials, the Prosecutor General, government-friendly media outlets and family of the victim have snowballed into public outrage - have instilled fear and distrust in the courts, which is “unbearable in a country governed by the rule of law”. They point out that if some of the basic principles of the rule of law are destroyed, the courts would become merely a decorative façade for implementing the will of those in power. We would add, just as the Prosecutor’s Office has become.

The campaign against the courts and judges as the last pillars standing in the way of the total capture of the justice system by the powerful of the day is real and fierce. It is “us against the judges”. Palfreeman’s parole emerged in the middle of this battle and – for now – seems be headed to becoming collateral damage in this fight. Palfreeman is now being held in an immigration detention facility. Australia has requested a meeting with Bulgarian Foreign Minister Ekaterina Zaharieva to discuss the case. She said her schedule is full. 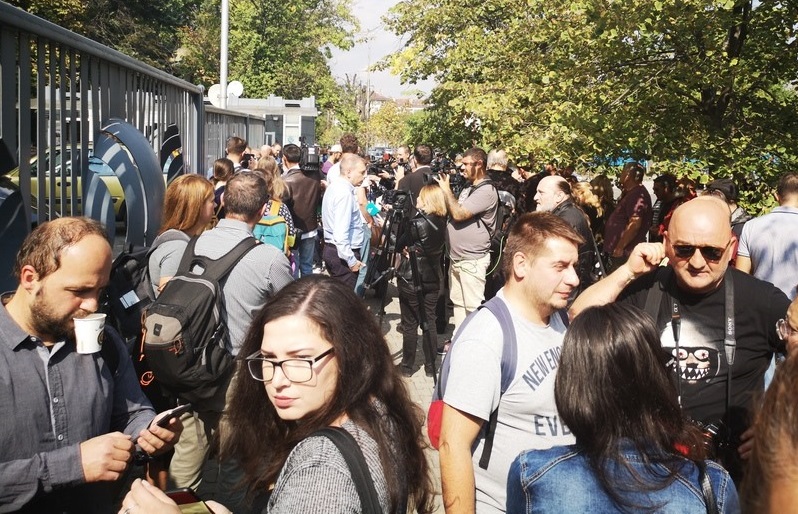 More than a hundred journalists gathered on Thursday in front of the Bulgarian National Radio building and formed a human chain in support of press freedom. The protesters demanded that an international investigation be conducted for the attempt to remove a top justice reporter from the radio and the subsequent unprecedented shutdown of the signal for five hours on Friday morning, September 13.

The Bulgarian desk of the Association of Bulgarian Journalists organized the demonstration.

“We call for an international probe of the signals for grave political pressure applied on the public radio that lead to the suspension of a prominent anchor, Silvia Velikova, and taking the Horizon program of BNR off air for up to five hours on September 13.”

The Council for Electronic media, which held a hearing of the editorial staff of BNR regarding the case, held another this Friday. Last week producers and reporters presented the council with information that the General Director of the radio, Svetoslav Kostov to remove Velikova for her critical coverage of the sole candidacy for Prosecutor General, Ivan Geshev. Kostov had told Velikova he received four calls to that end, but no names emerged.

Velikova’s removal caused a mess at the radio, which in turn led to the high management of the radio to shut down the signal for five hours the next day. Ironically, the investigation, which the current Prosecutor General Sotir Tsatsarov appointed to establish whether the shutdown was lawful, was run by Ivan Geshev. The probe concluded that the technical director, who officially ordered the shutdown for prophylaxis, had no technical reason to do so, i.e. the shutdown was illegal.

Meanwhile, the Council for Electronic Media turned the information from the last hearing over to the Prosecutor’s Office to investigate the alleged outside political pressure and censorship against BNR and the General Director in particular.

The council – which is the body appointing the heads of public media - had a week to decide whether to remove Kostov as General Director for gross violation of the Radio and Television Act. Instead of removing Kostov the council requested he resign within a week. If he doesn’t, the panel assured, it will launch a formal procedure for his removal. The head of the council, Sofia Vladimirova failed to give a clear answer as to why the council don’t launch the procedure now.

The journalists from the radio called for Kostov’s resignation immediately after the clash but he refused. In response he went on public record and threatened to sue his critics. 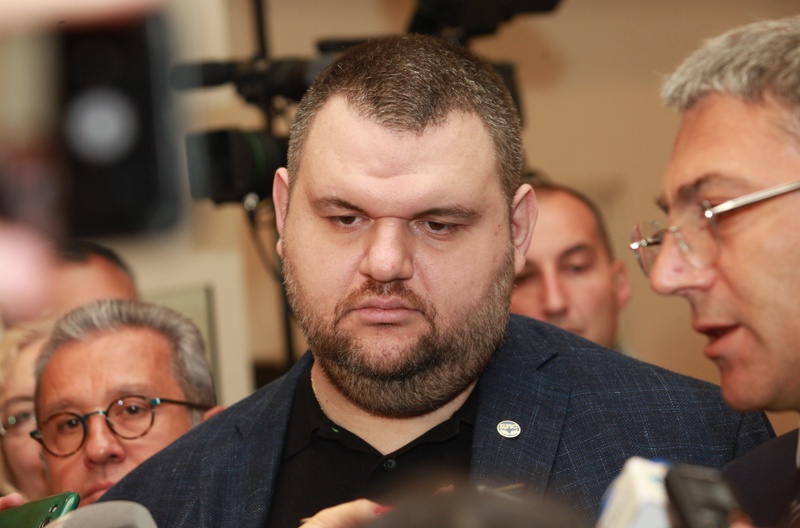 The news of the new loan comes a day after Parliament voted a bill of amendments, which would make the bank even less accountable due to eased proceedures and requrements. The amendments passed with the votes of ruling party GERB, the coalition partner United Patriots and DPS.

According to Capital Weekly’s reporting Peevski has broken up some of his companies in order to be able to get the new loan. The bank has a threshold of for the total abound of loans it could give to one entity or group of entities. This amount is currently 200 million leva, but after splitting and reallocating assets, Peevski’s loans – with the newly issued 100 million - amount to 250 million leva.

The Bulgarian Development Bank, under the management of the infamous Stoyan Mavrodiev makes headlines fairly regularly for giving out large loans to companies close to DPS and Peevski. The bank is 99,9% owned by the Bulgarian state and its purpose is supporting small and medium businesses. 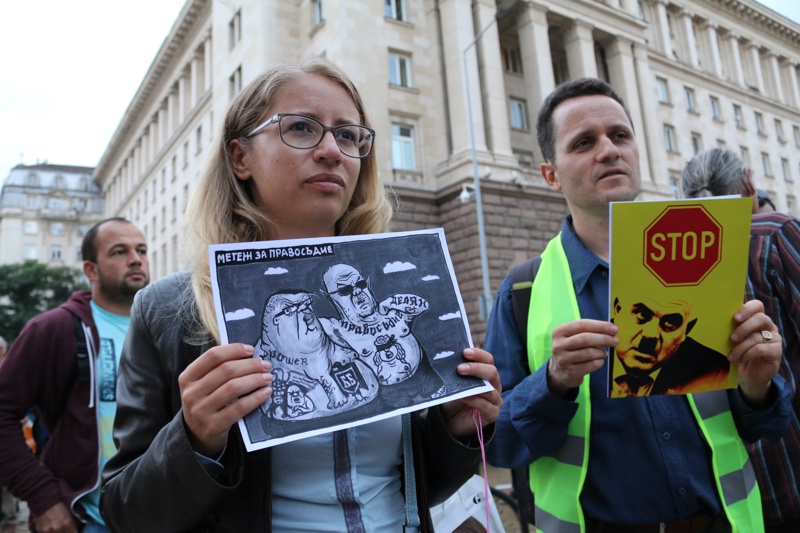 Thousands gathered in from of Parliament on Wednesday on a consecutive protest against the sole candidate for the next Prosecutor General Ivan Geshev. The protest was initiated by organization Justice for All. The protesters took inspiration from the recent election of Laura Kövesi as head of the Euroepan Public Prosecutor’s Office and spoke of Parliament MPs

“We saw how a European Prosecutor General is elected. Let them see throw how many filters the Romanian Laura Kövesi went through to get this post and let them see what the procedure is like here. Let them ask themselves who is Kövesi, and who is Geshev. And which is the true procedure for election.”

The next protest will take place on October 8, when Justice for All will look to attract “five times more protesters”.

“This is not an election [procedure], it is an appointment. Take a day’s leave because it is worth it”, called the chairman of Justice for All Velislav Velichkov. 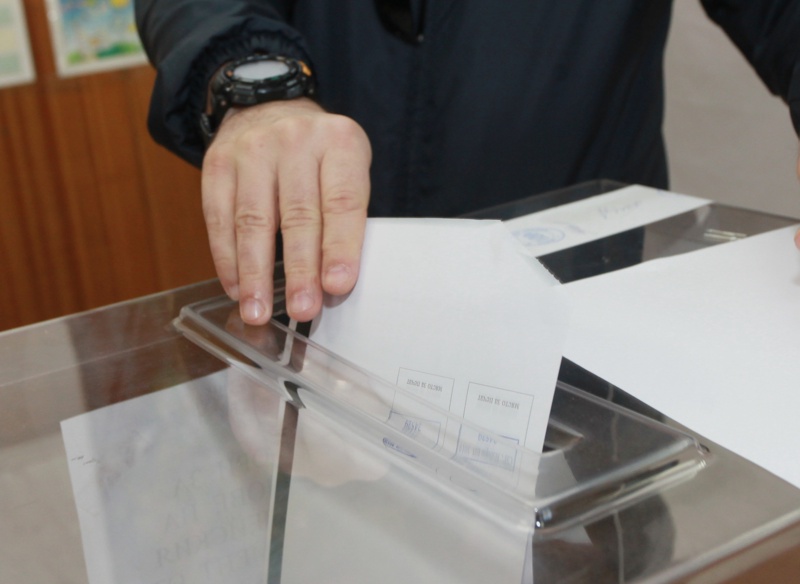 The campaign for the upcoming local elections is officially underway since Friday, September 27. There are over 36 thousand candidates for mayor and members of town councils. 19 people are running for Sofia mayor, 14 – for the second-largest Bulgarian city, Plovdiv. Both will be interesting especially in terms of ruling party GERB, which will have to fight for the win for the first time. Overall, the local elections will test GERB’s strength on the local level, after Tsvetan Tsvetanov, who was in charge of GERB’s elections for many years, was removed.

The main mayoral candidacies in Sofia are those of current mayor and deputy head of the ruling party GERB, Yordanka Fandakova, who is seeking her fourth term in office, former national ombudsman Maya Manolova (independent, endorsed by the largest parliamentary opposition, the Bulgarian Socialist Party), Borislav Ignatov of the non-parliamentary opposition Democratic Bulgaria and Boris Bonev, independent and co-founder of the NGO Save Sofia, which has been very active and critical of the municipal government over the past years.

The elections will take place in a month, October 27. There are a number of rules media outlets must follow during the official campaigning period. They must always alert of paid content (which is most of the content during this period), run informercials and the like. The campaign could only be in Bulgarian. 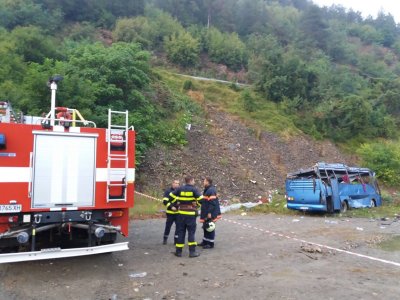 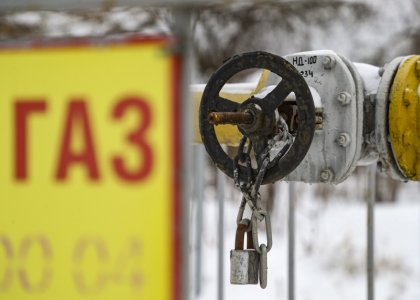 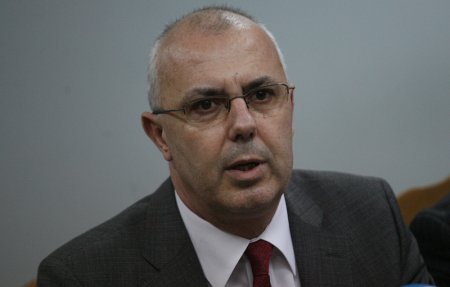 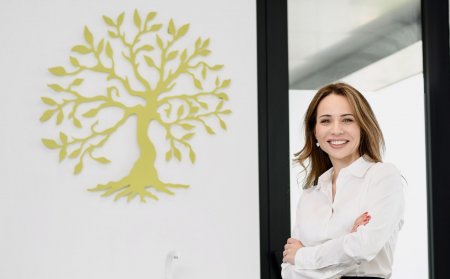