The coronavirus crisis response team announced Tuesday morning it had confirmed 51 new cases of coronavirus infection over the past 24 hours. 19 of those have been discovered in а in Pleven. The positive cases are workers in a tailor factory and a few family members. The factory has been put under quarantine. This raises the total number of confirmed cases in Bulgaria to 966, 752 of which are active at the moment. 170 have recovered while 45 people with the virus have died.

The capital city of Sofia remains on lockdown but people, who have to exit or enter the city for work will be allowed to do so at any time: time windows were imposed for the Easter holidays but those are now lifted. Travelers must provide a declaration with the name and contact of their employer to officials at the checkpoints at the city’s exits.

Sofia went in lockdown last Friday, April 17 at 12 AM just before Easter weekend. The government announced the measure less than an hour before its enactment – at 11 PM on Thursday.

Reports emerged as early as Thursday of thousands heading out of the city apparently for the Easter holidays, ignoring the government’s and the coronavirus response team’s pleas for people to remain home.

Now, since the entries to Sofia are closed except in specified cases, many are stuck at the checkpoints, unable to get back home. The Minister of Interior went on record calling people who went away for the Easter weekend "wise guys", and threatened they would be sanctioned. How these sanctions would come to be, remains unclear, except through administrative fines but lawyers have since have questioned the legal value of the fines altogether.

Meanwhile, access to parks remain restricted except if walking a pet. The exception is not entirely airtight from a legal standpoint but has not led to problems for now: people walk their pets in parks and no reports have emerged of anyone stopping them. In any case, the head of the coronavirus response team General Ventsislav Mutafchiyski hinted this morning his team and the Cabinet are thinking about loosening the measure.

Otherwise, both Mutafchiyski and PM Boyko Borissov said this morning that other restrictions will remain unchanged for the time being. 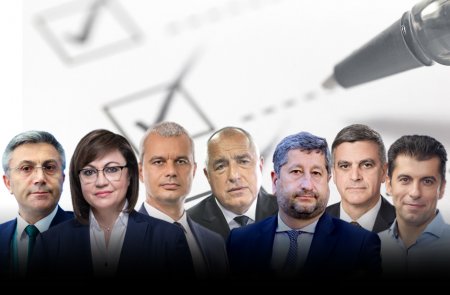 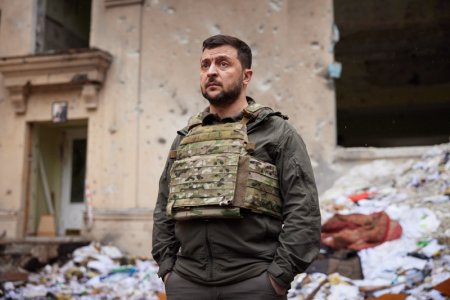 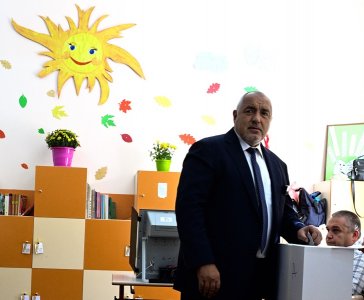 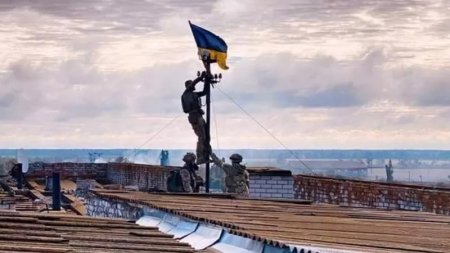