PM Boyko Borissov called an emergency Cabinet meeting late Thursday night where he said the government will move to declare a state of emergency. The proposal was tabled in Parliament and voted unanimously (201 voted for the measure, none were against or abstained) the next morning.

This borderline situation gives the executive branch additional set of powers, but those are not unlimited. Under the constitution, citizens‘ fundamental rights cannot be violated under any circumstance, including a state of emergency. Under the Defense Act and the Natural Disaster Act – both legislations outline rules in a state of emergency – the authorities have the right to limit or ban mobility and travel. Any measures imposed by the state should be in line with the Geneva Conventions.

The PM told parliament after the vote that the specific measures under the state of emergency will be defined by the end of the week. They will include travel bans and shutting down borders, schools, universities, entertainment establishments. Working from home whenever possible, will also be included in the package of measures.

The scope of the travel ban will be decided on the basis of recommendations from the Health Ministry. The Foreign Ministry’s website will provide real time info concerning travel bans from Bulgaria.

Borissov will request a meeting with the president of the European Commission Ursula von der Leyen to discuss closing down the borders.

The government will form a special crisis team to deal with the economic and social security consequences of the COVID-19 spread and the state of emergency.

Students in schools and children in kindergartens and preschools will not be sanctioned for absences. In municipalities where schools are not closed, it will be up to the parents to decide whether to send their kids to schools. Kindergartens will not shut down for now but parents are strongly encouraged, whenever possible, to keep their kids home. In Sofia, schools will remain closed until March 22.

The head of the coronavirus crisis response team General Ventsislav Mutafchiyski announced today that the total number of people who have been tested in the country to date is 1400. 23 of those have come back positive, underlining 16 of them – or more than half – were confirmed just on Thursday, March 12. Bulgaria has registered one coronavirus death as well, on March 11.

The situation is concerning, Mutafchiyski explained, as Bulgaria is apparently entering the epidemic phase of the crisis. Moreover, more than a third of the confirmed cases are unrelated to one another. Mutafchiyski currently defines three disease clusters, which are entirely separate from one another: Gabrovo, Pleven (where the first cases were confirmed) and Sofia.

Mutafchiyski stressed that social distancing and self-isolation is critical for slowing down and stopping the disease from spreading. However – and this is one of the justifications the PM gave last night for imposing a state of emergency – quarantined contact persons of confirmed cases systemically violate isolation protocols. To this end, the PM pointed out that violations under the state of emergency – including of mandatory quarantine – is punishable by a year prison according to the law. 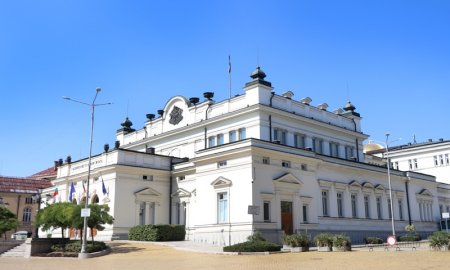 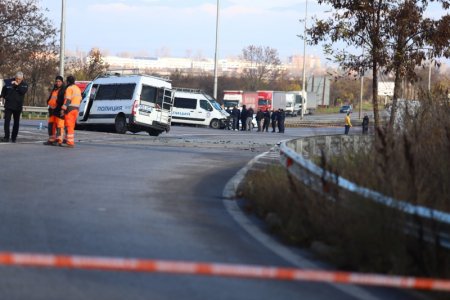 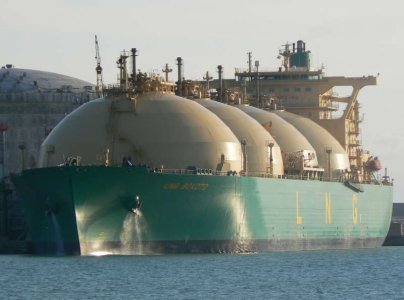