PM Boyko Borissov flew to Ankara Monday night to meet with Turkish President Recep Erdogan, following his decision to cease efforts to stop Syrian refugees on their way to Europe.

The move violates the terms of agreement for limiting the number of refugees entering Europe from Turkey, signed in 2016. But Erdogan has been accusing the EU for not honoring the agreement first, claiming the EU has not transferred the six billion euro, which Turkey is supposed to receive to care for the refugees under the agreement. The EU insists it has kept its end of the deal and rejects Erdogan’s claims to the contrary.

Borissov seemed to side with Erdogan on this point after they met Monday night. Following his talks with the Turkish president, Borissov called on both sides to honor the agreement and added:

“We [the EU] voted on those funds for Turkey, I cannot understand why they have not been given.”

Erdogan maintained his critical position and repeated his claims against the EU:

“I want to tell my friend Boyko Borissov that the situation with the refugees is a result of what the EU has not fulfilled.”

Borissov also spoke with French President Emmanuel Macron several days ago over the phone and told him Turkey needs more support from the EU if it is to continue to help control the number of migrants entering Europe.

After Erdogan announced he will open the borders thousands of refugees amassed on the Greek border with Turkey, quickly amounting to a crisis. However, the situation at the Bulgarian border is calm - and according to Erdogan’s reassurance from his meeting with Borissov – will remain so. Greece has accused Turkey of purposefully directing the migrants towards Greece, which further elevated the tension between the two countries. In turn Erdogan has accused the Greek government of violating international law by using force and preventing refugees from crossing the border.

Borissov did not raise the question of the influx at the Greek border but said he made every effort to mediate a three-way summit in Sofia between himself, President Erdogan and PM Kiriakos Mitsotakis. At a press conference after the meeting in Ankara, Borissov said Erdogan was willing to come to Sofia but did not wish to meet with the Greek PM. As Borissov’s goal was to bring the two at the same table, he decided not to persue a meeting in Sofia further.

During the press conference Erdogan said Turkey no longer wants the funds under the EU-Turkey refugee agreement, reinforcing the notion that the refugee deal will no longer hold. 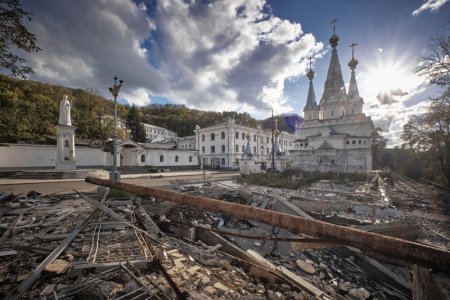 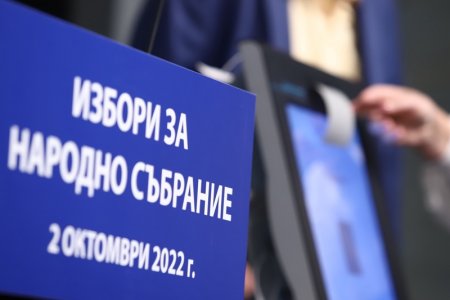 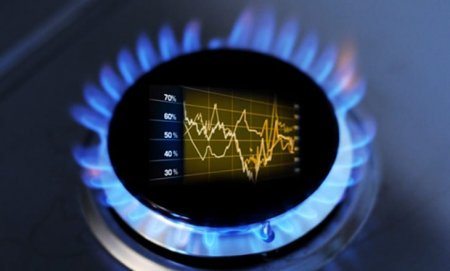 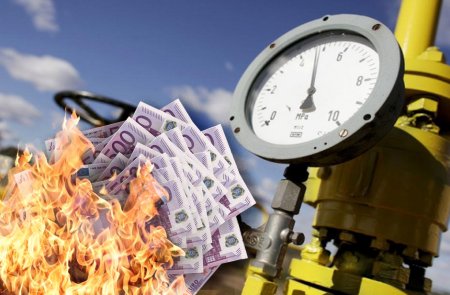