Following a fruitless meeting between the president and health authorities: 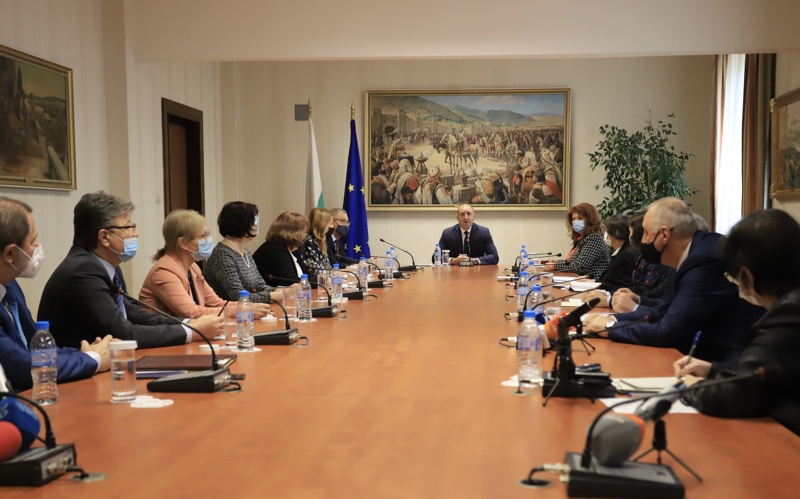 The question of how the country will organize its parliamentary elections during an ongoing pandemic remains entirely unclear. President Roumen Radev met with Health Minister Kostadin Angelov and other health experts to discuss the issue last Tuesday, but the meeting produced nothing more than a confirmation that the government has yet to devise a plan.

Instead, the two sides seemed to have entered a bizarre negotiation situation: the president asked about the strategy in place for the upcoming elections, to which the health authorities’ representatives essentially demanded the president first set the date of the elections formally, before they reveal the plan, which they assured they had.

"The health authorities are preparing for the parliamentary elections of March 28," said Health Minister Kostadin Angelov.

The president followed up by inquiring what are the specific measures they will put in place, to which the minister replied:

"At the moment the president declares the date of the elections, we will present [the plan]."

The president needs to issue a decree to make the date of the elections official, but he has said this will be March 28. In any case, the date is expected to be near the end of the government’s term, which is this spring.

The minister explained why they should not reveal the plan before the president officialized the date of the elections:

"[Because this would be like] premature labor, there will be serious risks to the result. But thinking about mobile voting booths, about establishing booths for people undergoing mandatory quarantine – yes, Mr. President, we are thinking about how to guarantee the right of those people under quarantine to vote, because they are not allowed to leave their house," he said.

While the health authorities are refusing to provide information about the sanitary and social distancing measure on election day, as of January 7, Mediapool sources say lawmakers have also not prepared the necessary legislative provisions to allow people under quarantine to vote.

Voting is a constitutional right but mandatory quarantine means people would be breaking the law if they leave their homes. At the same time Bulgarian law does not allow for any kind of absentee voting, except in instances of serious immobility, in which case an election official could visit the person’s place of residence and collect their vote.

This means Bulgarians essentially have no alternative to in-person voting, while the country is under partial lockdown due to COVID-19, and the spread of the coronavirus is rapidly rising in recent months. The trend is likely to continue well into March as the government has declared repeatedly it will not impose any harsher measures to contain the spread of the virus.

After the briefing, PM Boyko Borissov accused the president of trying to cancel the elections:

"The president is trying to find a way to cancel the elections based of medical specialist, but to suggest this is because no one is giving him a forecast is obnoxious," the PM said and carried on to assure the government is "preparing all necessary medical protocols everywhere". 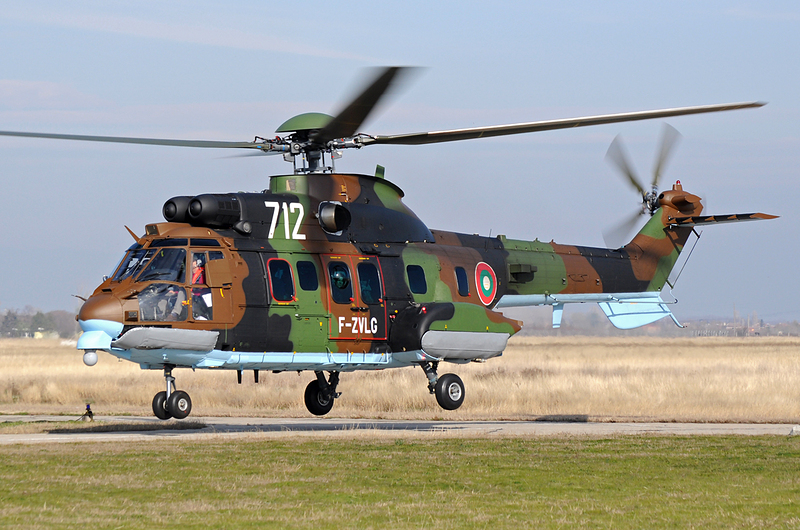 Bulgaria will buy one new medical helicopter and will repair four military Cougars and repurpose them, according to the official Roadmap for Aeromedical Evacuation, presented by Healthcare Minister Kostadin Angelov to the Council of Ministers.

The new medical helicopter will be purchased with European funds, while repairing and repurposing of the excising military Cougars will be secured through the national budget, Minister Angelov told the council during his presentation.

Repairing excising military Cougars, however, has raised some questions. The helicopters are extremely heavy, each weighing nine tons. Typically, a medical helicopter would rarely exceed a ton and a half. The Cougars are hardly maneuverable in a mountain setting, not to mention they carry a highly powerful engine, whose exhaust makes it dangerous to operate in close proximity to people.

"Since it is heavier and with a more powerful engine, the Cougar produces a greater wake turbulence. There is a risk this wake turbulence would injure people nearby; it is also why the helicopter] needs a vast area for landing," Dimitar Stavrev, an aero expert from specialized Krile (Wings) Magazine told Mediapool.

According to Stavrev, using a Cougar in the mountains is plain impossible. He is also concerned that the maintenance costs for the Cougars will be far greater than those of a specialized medical helicopter.

Bulgaria is the only country in the EU without a single medical helicopter, after the company, which owned the last one operating in Bulgaria, sold it back in 2019.

During the council meeting PM Boyko Borissov said that "as has always been the case, whenever possible, the government will continue to send available helicopters and aircrafts to provide emergency help to Bulgarian citizens in the country and abroad."

While a military helicopter was used to carry the PM along the construction sites of Hemus highway last week, which the PM broadcasted live on his Facebook page, no helicopters were sent earlier when several tourists got lost in the mountains, and one of them died. The mountain rescue teams, who took 11 hours to find the survivors by foot, commented that the mission would have took an hour and a half if they had access to a helicopter. 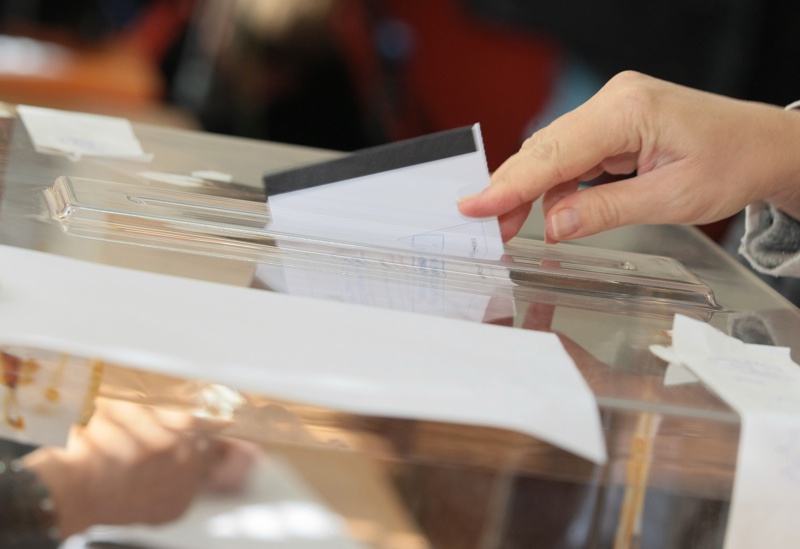 If the parliamentary elections were held today, ruling party GERB would remain the party with the most electoral support. With 2,4 points behind, the Bulgarian Socialist Party would retain is second position.

A total of six parties would pass the 4% threshold and have parliamentary representation: Along with GERB (24,3%) and BSP (21,9%), the rest of the seats in Parliament will go to the newly-established party of long-time late-night show host Slavi Trifonov with 10,2%, the Movement for Rights and Freedoms (DPS) with 7,4%; the pro-European anti-corruption coalition Democratic Bulgaria have raised their support to 6,1%, and lastly, the newly established coalition between protest organizers and the former National Ombudsman Maya Manolova have passed the threshold according to the poll by just under one percent.

Alpha Research’s representative poll was carried out between December 15 and 21 and had a sample of 1017 adult citizens.

Almost 50% of respondents declare they will vote, 28% are unsure and 22% say they will not. Boriana Dimitrova of Alpha research said this represents a a 10% decrease in the people, who say they will or are likely to vote, compared to September. The reason is likely the rapid rise in daily coronavirus cases and deaths due to COVID-19 in the last months.