The largest antigovernment protests in the past seven years In Bulgaria closed its eighth day with the largest turnout yet.

Thousands took to the streets in Sofia, Plovdiv, Varna and elsewhere across the country. A total of twenty Bulgarian cities took part in the demonstrations. Bulgarians abroad also organized protests in London, Berlin, Barcelona, Hague and elsewhere.

Protesters demand the resignation of the government and Prosecutor General Ivan Geshev for systemic corruption and deep run ties with powerful elites. Movements of Rights and Freedoms (DPS) MP and media mogul Delyan Peevski and the honorary leader of DPS are seen as the architects of the vicious model, governing the country for over a decade.

The protests first sparked at the attempt by the co-leader of the non-parliamentary liberal opposition Democratic Bulgaria, Hristo Ivanov to land on the beach where

Dogan’s multi-million-leva mansion – "a construction site" according to authorities – is located. All beaches in Bulgaria are state-public property according to the Constitution, but this particular beach, and the whole area around the mansion, including a public road, has been heavily guarded and access restricted for years.

From this point events began to escalate quickly, and protesters took to the streets in the thousands. Organizers had said they expect the "big one" to be Thursday, July 16. Demonstrations in Sofia have likely now surpassed the 15’000 mark, while several thousands marched in Varna and Plovdiv.

Amid the growing protests and very clear and straight-forward demands by protesters – government resignation and the resignation of Prosecutor General Ivan Geshev, both declared yesterday they do not intend to resign. PM Boyko Borissov attempted to calm the situation by asking for the resignations of Finance Minister Vladislav Gouranov, Minister of Interior Emil Karanikolov and Minister of Interior Mladen Marinov. Although the news about the resignations was recieved with applause on the streets, protesters did not count it as answer to their demands. Later the PM said the resignations he asked for will be frozen until the no-confidence vote, which the opposition tabled to Parliament – which will be put to vote next week.

Protesters will gather tonight as well. 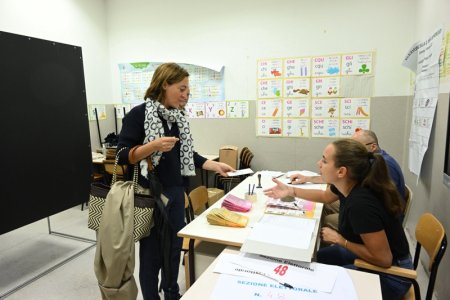 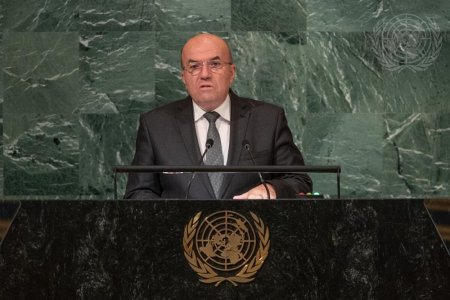