The former lottery mogul Vassil Bozhkov, who is facing 11 charges in Bulgaria and currently residing in Dubai, claims one of the rhytons from his collection has emerged on the market. Bozhkov is notorious for his vast antique and art collections. Much of it was confiscated by investigative authorities back in January by order of the Prosecutor’s Office.

Bozhkov shared a screenshot of a chat between himself and someone else. The first message is a photo of a rhyton, followed by a text: "It’s on the market. Are you interested?" Bozhkov claims this is one of the rhytons, confiscated by authorities in early 2020. He also shared documents, showing he had bought the piece last April from Yacob’s Gallery in London for $600’000.

The reason why his collection was taken in in the first place is not entirely clear: the charges against him seemed wholly unrelated. Legal experts commented at the time that such an act could only be justified in court in very rare cases and only if the pieces themselves are an element of a crime committed.

Then the Prosecutor’s Office charged Bozhkov with eleven counts of extortion, money laundering and tax evasion. Interestingly, one count concerns Bozhkov’s lotteries’ practice of using a loophole to end up paying less in gambling fees. The damages to the budget, according to tax authorities was more than 200 million leva over a period of five years. Bozhkov’s lotteries have been submitting taxes in the same way for years and nobody from any relevant authority has noticed, it turns out.

It had been open secret that Bozhkov’s businesses and various national authorities were in the best of terms up until late 2019, and likely enjoyed government protection. But then, rather suddenly, the ruling party tabled a bill to make lotteries a national monopoly. The bill would wipe one of the principal businesses of Bozhkov’s – his lottery games. The bill was passed in almost record time, especially considering its impact and scope – and enacted into law in January of this year.

Bozhkov owned the largest private lottery in Bulgaria. It topped the largest annual TV advertisers every year, surpassing the second by millions. Although direct TV advertising of gambling is against the law in Bulgaria, Bozhkov’s lotteries used a loophole for their campaigns for years without any relevant authority to address the issue.

The primary TV network, which hosted Bozhkov’s lottery ad campaigns was NOVA TV. NOVA was acquired a year ago by one of the most notorious Bulgarian businessmen with close ties to the government, the brothers Kiril and Georgi Domuschiev.

Bozhkov said he was pressured to advertise with NOVA by PM Boyko Borissov and Finance Minister Vladislav Gouranov. Bozhkov would not only secure a significant ad revenue but would also compensate NOVA if they lost other advertisement contracts. In return, Bozhkov would have "full support at the [National Gambling Commission]". Bozhkov posted a photo of a memo he claimed he made, which was signed by himself and Kiril Domuschiev. Domuschiev later effectively confirmed the memo’s authenticity by commenting on its contents. Bozhkov also released screenshots of damning conversations he had with someone listed as "Vladi Guranov", who he claims was the finance minister. The conversation demonstrates a close coordination between the two regarding the way certain authorities carried out inquiries into his businesses.

Bozhkov’s foundation, which formally owns the confiscated antiques, claimed the authorities raided the premises, stacked the antiques in black garbage bags and taken them away. The Ministry of Culture denied the accusation and assured the pieces were transferred safely and securely. The collection includes a number of pieces, which are part of the national cultural heritage.

The confiscated artifacts are kept in the National History Museum. Its director Boni Petrunova, Ph.D, told the Bulgarian National Radio said that nothing has been taken from Bozhkov’s collection.

Whether the rhyton pictured in Bozhkov’s chat is the same he purchased, if it is among the confiscated pieces, kept in the NHM is not yet confirmed. 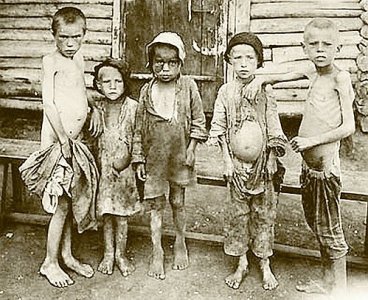 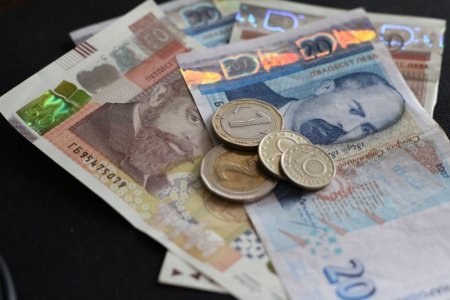 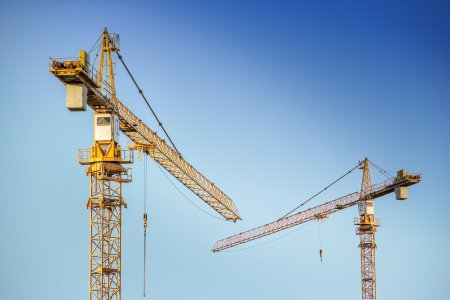 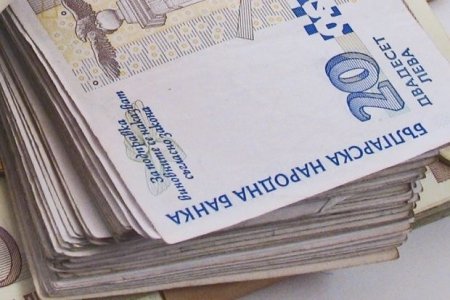