Members of the European Parliament are insisting on receiving answers to a number of inconvenient questions from Bulgarian PM Boyko Borissov and Prosecutor General Ivan Geshev. The two were absent during the hearing of the Democracy, Rule of Law and

Fundamental Rights Monitoring Group at the European Parliament, during which members discussed the situation in Bulgaria. The questions to them, however, have been sent by mail to both Borissov and Geshev.

The group in the European Parliament, which is part of the Committee on Civil Liberties, Justice and Home Affairs (LIBE), has asked 29 additional questions to Bulgarian institutions, according to the group’s official site. The questions are on an array of subjects, regarding the Bulgarian justice system, lack of justice reform, political corruption, lack of convictions for corruption, and more.

"What specific measures has the Prosecution taken in the fight against corruption? Have politicians been investigated and charge and which political parties do they originate from predominantly? Are they from political parties both in Government and in Opposition?" – the MEPs have asked Geshev.

The group also covers subjects such as the so-called BarcelonaGate scandal, and the controversial tapes and photos of a night stand full stacks of 500-Euro billsand gold bars, both of which are allegedly Borissov’s. The PM maintains the photos are manipulated.

The BarcelonaGate affair came about when elPeriódico reported the Catalan police and Spanish anticorruption prosecutors are investigating a major money laundering scheme, which had led them to the Bulgarian PM. The scheme involves two companies owned by the Bulgarian former model Borislava Yovcheva, which had received millions of euro over the years. Prior to this news, it has been alleged in Bulgaria that Yovcheva is Borissov’s secret intimate partner and that the house, in which Yovcheva lives in Barcelona is from him. Borissov denies any involvement.

MEPs have sent Prosecutor General Ivan Geshev questions as well. He is asked to explain what work is the Bulgarian Prosecutor’s Office doing with regards to the investigation into the house in Barcelona. The MEPs also inquired about the stage the investigation is in at the moment and how far advanced is it, given the information by Spanish officials was provided back in 2019. The Bulgarian Prosecutor’s Office announced it will investigate the matter in February.

MEPs also sent questions to Geshev regarding the abovementioned recordings and photos, as well as about the Prosecutor’s Office practice of releasing such materials to the press itself:

The members of the group also made clear that the meeting about the situation in Bulgaria was in fact initiated by the group itself, and not, as the information on the Prosecutor General’s official indicated, that it was organized by Geshev: "In fact, it was the DRFMG that took the decision to hold this meeting and invited the Prosecutor General who sent his deputy."

This clarification concludes by asking "Are you willing to correct this false information?" 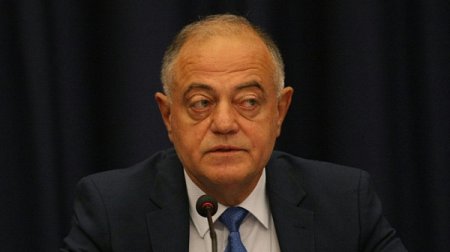 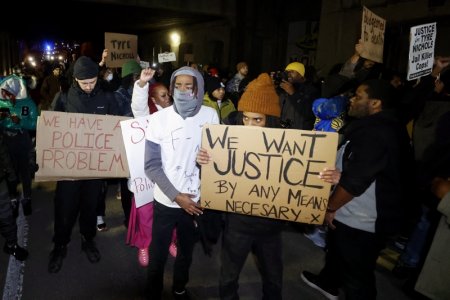 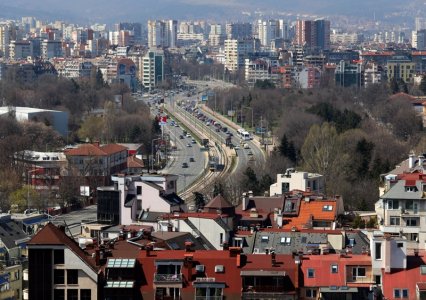