Today all GERB MPs, members of the Parliamentary Budget Committee voted in favor of a new bill, championed by PM Boyko Borissov to reduce VAT by a whopping 11 per cent for the whole hospitality industry – restaurants, bars, etc.

Bulgaria has а 20% fixed VAT rate for all goods and services except for hotels, which have a VAT of 9%.

The tourist sector lobbied successfully for a VAT reduction for hotel services back in 2010. At the time Boyko Borissov was PM, also.

Now, the whole hospitality sector asked for a VAT reduction while the sector was in lockdown due to the coronavirus crisis.

PM Boyko Borissov officially supported the idea while his own Finance Minister Vladislav Gouranov spoke sharply against it. The PM dismissed the minister’s criticism, pointing out that he, Borissov, was Gouranov’s boss and not the other way around. And concluding "whoever does not agree – should up and leave."

Today, a total of six bills of amendments to the VAT laws were discussed in the committee. Consistently, the largest parliamentary opposition, the Bulgarian Socialist Party tabled a proposal – as it regularly does throughout the year – to lower VAT for foods and medicine for citizens. The proposal was rejected.

GERB MPs, however, while voting against other proposals for VAT reduction (except their own) implied they would support DPS Delyan Peevski’s motion to cut VAT for "foods and pharmacy products for children, including diapers."

The reasoning behind the support for one type of goods and services to be taxed lower than others remained not entirely clear and consistent on the part of GERB.

Tourism Minister Nikolina Angelkova explained GERB did not support VAT cuts of foods and medicine because for one, the state budget will lose a significant portion of its income, and two – that lowering VAT does not guarantee end prices will actually drop. But this is just as true for cutting 11% off the VAT on hospitality services as well, so the justification seems not entirely complete.

Finance Minister Vladislav Gouranov and the head of the Parliamentary Budget Committee Menda Stoyanova both did not attend the reading, likely due to their harsh opposition to the bill.

The minister sent an official statement to Parliament, outlining his opposition on the bill, as well as estimates by the ministry. It states that if enacted into law, the losses to the budget will be extremely high, and will not achieve its goal to relieve the sector or consumers. According to the ministry’s assessment the bill would derange the entire tax system, while the holes in the budget will compel legislators to increase the ‘normal’ VAT rate to 24% or an increase corporate tax.

Bulgaria is one of the few countries in the EU with a flat corporate and income tax rate system of 10%. 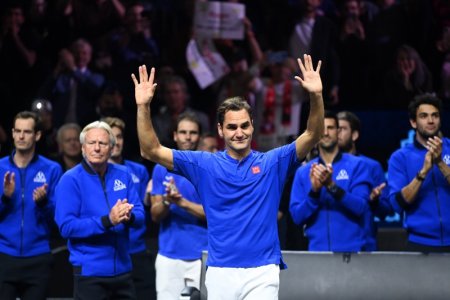 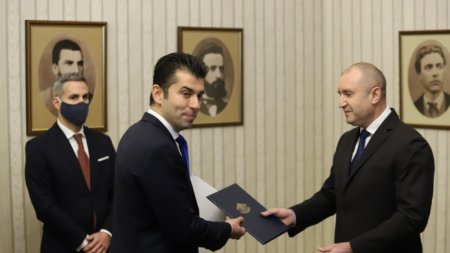 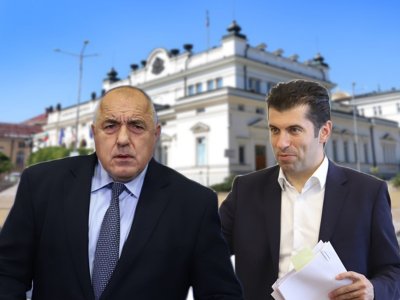